6 Facts about the Arabic language 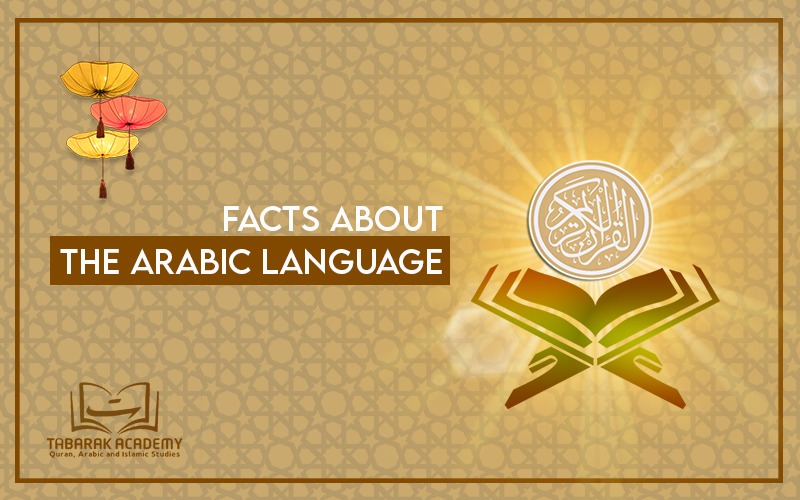 Arabic (al-arbiyyah) is the official language of Islam. It is the native language in 26 states. Being a Muslim, you have always wondered what it would feel like to be speaking in the language of God. How eccentric it would feel if you understood every word written in the Holy Quran.

The Arabic language is music to the ears and comfort to the heart; reciting the Quran is proof of that. You can now also learn Quran online. However, the language is not only bound to recitations and readings of Hadith; it is much more than that. Here are some facts about the Arabic language.

Arabic Is a Semitic Language

Semitic languages have branched from the Afro-Asiatic language family. They are primarily spoken in North Africa, Arabia, and the middle east. Arabic was mainly spoken in the Arabian Peninsula, but Arabic spread into north Africa and western Asia as Islamic expansion took place.

As mentioned above, Arabic is the native language in 26 states; it is spoken in Lebanon, Morocco, Saudi Arabia, UAE, Algeria, and Egypt. Which makes it the fifth most spoken language in the world.

The Words in Arabic Are Written from Right to Left

12 languages are written from right to left: Arabic, Aramaic, Azeri, Divehi, Fula, Hebrew, Kurdish, Neko, Persian, Rohingya, Syriac, and Urdu. From which Arabic is the most used.

Many languages use capital letters to mark the starting of sentences and emphasize words, whereas quotation marks are used in Arabic.

The Quran Is Written in A Different Form of Arabic

The Holy Quran is written in the classical dialect called ‘Fusha.’ It was also used in old-day Islamic poetry and Hadith. It was widely spoken in the Arabian Peninsula; it was ensured as the dialect of Islam’s highly educated priests. However, ‘Fusha’ isn’t the dialect spoken around the world, present day. Instead, it has served as the basis for modern standard Arabic popularly spoken in the world.

Arabic Has 11 Words for ‘love’

For love, it is said that Arabic has words to describe the stages of love. It doesn’t have 11 different words just for one word. The stages of falling in love, the journey an individual goes through are explained beautifully in Arabic. For example, when an individual is initially attracted to someone, the Arabic word for it would be ‘Hawa,’ furthermore, when that individual is in the process of falling for that special someone, that’s ‘Huyum.’ Finally, when they are head over heels for their someone, that’s ‘Ishq.’

Eccentric? Isn’t it? The sheer beauty of the language and dialect is what attracts people to this language. Knowing the various facts about the Arabic language, people are more inclined towards understanding the workings of the language more than ever.

Do you know? The Arabic language has sounds that no other language has. It has also influenced many other languages; for example, the words like algebra, algorithm, average from the English language are actually Arabic.

Do You Want to Learn or Improve Your Arabic Language?

Say no more; there is no better place than Tabarak Academy, where you can learn the Quran and Arabic online for children and adults. We offer Quran classes from certified professionals, Arabic language classes from renowned tutors, and Islamic studies classes.

One-on-one classes, innovative teaching, variety of tutors to choose from, safe and fun learning environment, female tutors for female students, secured and flexible payment methods, monthly and weekly assessment reports, can hire multiple tutors for multiple classes which are also available in multi-languages so that it is easier for everyone all over the world to learn quickly. Finally, we offer a free trial for our Quran classes.

We offer an array of courses tailored to perfection to help people understand and properly intercept the Arabic language and the Holy Quran. From foundation courses to Classical Arabic courses. We have ensured that no one is left behind and that no one misses an opportunity to learn.

Learning is given high priority in Islam; the first word revealed was ‘Read’; in Arabic, it is called ‘Iqra.’ Tabarak Academy follows the same mantra; we are heavily invested in spreading knowledge. The importance of interpretation is high as memorizing everything isn’t helpful in the real world and its situations. Individuals should have a thorough understanding of what they are learning, reading, and speaking. As our mission statement says, “Live and understand the Quran, not just memorize it.”

Our teaching model is fun and innovative; tutors at Tabarak Academy do not believe in adapting to a monotonous, repetitive way of teaching. Instead, we have constructed our courses in a way where the student feels and lives what you are learning. So that you can practice it practically as well. Our facts about the Arabic language are authentic and well-read. Our teachings are inspirational and impactful. We not only make you a better learner but also a better Muslim.

There is no discrimination in Muslim and Non-Muslim people, any Non-Muslim who wishes to learn the Arabic language is welcome and treated with the same respect everyone else is treated with.

It is incredibly affordable, made for your ease. Tabarak Academy’s primary goal is to enlighten people, help them achieve what they came looking for.

There is no enrollment fee; all you have to do is enroll yourself, register for a free Quran or Arabic class and start learning; if you like it, then schedule your classes according to your desired time. 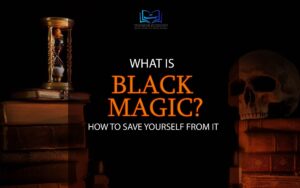 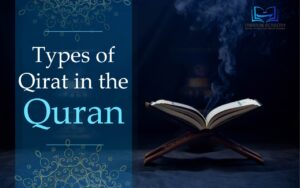